What did the book on Dulcie September’s murder reveal ? Exclusive interview with author Evelyn Groenink

Evelyn Groenink extensively investigated on several anti-apartheid activists’ murders , as Chris Hani’s and Dulcie September’s. In her book « Dulcie: Een Vrouw Die Mond … Haar Houden » published in Dutch only (Dulcie, the woman it was necessary to silence), the Dutch investigative journalist delivers the results of her investigation on Dulcie Spetember’s murder, the South African activist murdered on March 29th, 1988 in front of the door of her office in Paris. An attempt to publish the book in English with Maggie Davey from the South African publishing house Jacana was abandoned after many threats and pressures.

With this story as example, we wanted to illustrate the limits of freedom of expression and its corollary, the right to information in the publishing world.

Afrolivresque interviewed Evelyn Groenink about her investigation on Dulcie September’s murder. She is co-founder of the African Network of Investigative Journalists « Forum for African Investigative Reporters », which she was the director from 2005 to 2011. She is currently an investigative reporter at  » ZAM Chronicle « , a non-profit company based in Amsterdam, Netherlands.

You have amply investigated on the circumstances of Dulcie September’s death. What was your personal motivation to conduct this work?

Evelyn Groenink : At the time when it happened, everybody –myself included- believed in the hypothesis that ‘apartheid death squads’ were now targeting ANC activists in Europe and other places where anti-apartheid work consisted of peaceful protests. That this could be the case enraged me.
It was already bad enough that there was apartheid –I was very sympathetic towards the anti apartheid movement-; and that apartheid security forces were jailing, torturing and murdering people in southern Africa. But the armed actions by South African forces in the southern African region could still be rationally explained by the fact that there was an armed freedom struggle going on. There was no such armed freedom struggle targeting the South African regime in France, or in the Netherlands. Yet it seemed that the South African regime was now sending death squads to murder individuals here. That was just too much. I therefore resolved to get the true story about these supposed death squads out.

According to the results of your research, why was Dulcie September murdered and who are her murderers?

Evelyn Groenink : Surprisingly, as it turned out, there was no evidence at all of actual South African death squads murdering ANC-members in Europe. It took me more than a year to wrap my head around the strange absence of any evidence for that hypothesis, which, again, everybody believed and many –including the TRC- still seem to believe to this day. Collecting all the stories about ‘death squads in Europa’, and meticulously tracing their sources, I found that the sources of each and every one of these were the French secret services. Since the question then became why the French secret services were so interested in spreading what was now proven to be a false track, my new hypothesis was that France itself was hiding something. Could it be that important French powers had had reason to want to ‘get rid’ of Dulcie September?
I found substantiation for this hypothesis in Septembers’ last activities before she was murdered: it turned out she had been tracing important French –South African arms contacts, both with the white minority regime in Pretoria and with South Africa’s government in waiting, the ANC. I found further substantiation for this on the actual murder scene, where both French intelligence and mysterious French ‘construction workers’ appeared to have played a facilitating role for the murder. Without the construction project, -for which all the windows had been opened and a scaffolding had been erected, making it extremely easy for anybody to move in and out the buildings offices on all floors-, it would have been close to impossible to carry out this assassination. With the noisy construction workers around, no one paid attention to the shots. When I investigated the construction company, I found that the boss was close to French defence structures; that this boss had moved the project supervisor away from the building from the day before to the day after the murder; and that he had hired a mysterious Italian, who according to his colleagues was ‘a very bad painter’ to work on the ANC floor precisely during in that week. I could find no trace of the Italian painter afterwards.
I concluded that this had been a French secret service operation motivated by a need to safeguard very valuable present and future arms contracts with South Africa, as well as to protect secret operatives who were establishing contacts with ANC leaders at the time.

Did you face obstacles or suffered any pressure during your investigation?

Evelyn Groenink : At one point my Paris hotelroom was searched during my absence and my public transport card (which had my picture on it) had been stolen. I was also photographed by a stranger during a meeting in a park with a person whom I thought was an anti-apartheid activist, but whom I later suspected of working for French intelligence. The same person introduced me to a new French magazine, called J’Accuse, that professed to be very interested in the story. After writing for them and showing them a lot of my material, they disappeared, ceased to publish and I never heard from them again. I later saw that two of the men who had been my contacts at the magazine were reported in the French press as intelligence agents. Another source of mine, the mother of yet another French intelligence agent, warned me when I spoke about individuals who might be in danger and who should be careful: “It is YOU who should be careful,” she said.
Later, when I started to see parallels and patterns with other cases of murder of South African activists, I was also ‘warned’ by South African politician Tokyo Sexwale. I had asked him questions about the murder of Chris Hani. Shortly afterwards, he called me to his office, where he too, said I should be careful ‘because journalists don’t know how to protect themselves’ and ‘they can get car accidents easily.’

Did you personally know Dulcie September? Who was she as a woman, beyond her fight for justice?

Evelyn Groenink : I did not know her. I understand she was very earnest, very strict, very dedicated and meticulous. The late eighties of the former century would have been very difficult for her, as ANC and ‘Pretoria’ started negotiating, and western trading partners were trying to seamlessly move from one government to the other. To Dulcie, the idea that the French were now almost blatantly infiltrating the ANC, and promoting weapons contacts and contracts with both the old and new governments at the same time, -whilst black people in South Africa were still being persecuted- would have been intolerable.

Do you think the fight/history of Dulcie September would benefit from being more known for Africans? By which was or means?

Evelyn Groenink : I don’t know if I understand the question correctly. But I think the story of Dulcie September is hugely important, for all who strive for democracy and social justice, especially in formerly colonised countries. Why do the Hanis, the Lubowskis, the Septembers, the Zongos, the Sankaras, the Tongogaras, get killed? Are they obstacles to certain powers who have their own plans in, or with, the post colony? How is it that honesty, passion and dedication become threats so great that some feel they need to murder thos who possess these qualities?

Do you think it would still be possible to arrest the Dulcie September’s murderers even today?

Evelyn Groenink : No. If the French police did not do it then, how could they now? A member of the brigade criminelle phrased it clearly when I met them once. “But if what you say is true, and our own colleagues did it, how could we possibly arrest them?”

The circumstances of Dulcie September’s murder

On March 29th, 1988 at the age of 52, Dulcie September , a South African activist, is murdered when she is about to open the door of her office in Paris, Petites-Ecuries’ Street. Five bullets of caliber 22 are shot in her head. Alex Moumbaris, a friend and comrade of Dulcie September’s , remembers her body, lying next to the stack of mail on that day. The same afternoon, nearly 60,000 people and political organizations marched through the streets of Paris to show their indignation and denounce this crime. A few weeks before her death, Dulcie September was no longer feeling safe and had requested a protection service to the French minister of the Interior at the time, Charles Pasqua, who denies having received such a request. She was investigating on the cooperation between France and South Africa in relation to arms trade and nuclear.

Three major investigations have been conducted ​​by the French government (case closed in 1998 for lack of new evidence) , the ANC and the Truth and Reconciliation Commission of South Africa. The South African investigation’s official version concluded to a murder perpetrated by the notorious  » death squads  » of apartheid. To date, her murderers remain at, and lots of questions regarding this murder are still unanswered.

Who was Dulcie September ? 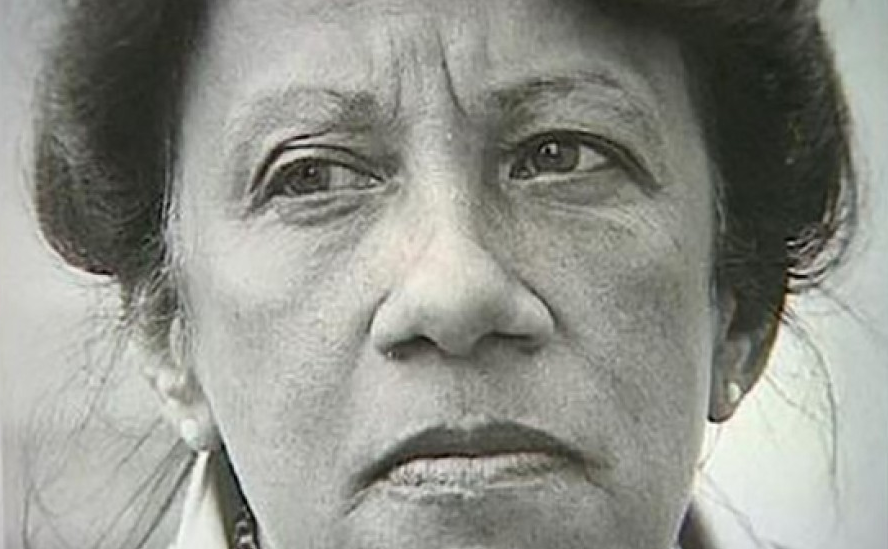 Dulcie Evonne September was born in 1935 in Gleemore, Athlone, a suburb of Cape Town in South Africa. Due to her involvement in several organizations and anti- apartheid organizations in South Africa, she was jailed several times. While in jail, she continued her studies and obtained a teaching diploma. She joined the ANC in 1974. In 1983, she became the Chief Representative of the ANC for France, Luxembourg and Switzerland. One of her main commitments in this position was lobbying to stop investments in South Africa and enforcing sanctions against the country.

Dulcie September and the non-existent ‘death squads in Europe’

Dulcie, Hani, Lubowski – A story that could not be told 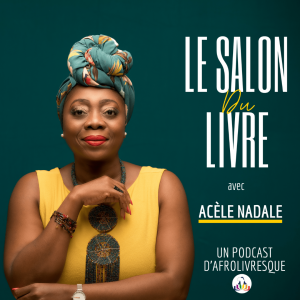